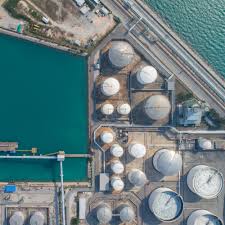 The oil market can be quite confusing to even professional investors. The large price fluctuations sometimes take place on a daily basis. Here is a primer on the oil markets and how you may invest in them.

The Organization of Petroleum Exporting Countries (OPEC) and the International Energy Agency tell us that the present world demand for oil is somewhere between 97 million to 99 million barrels per day in 2017.

When the price of oil rises, the demand of oil in the United States falls down. However, the demand from growing emerging market economies is expected to go higher as such countries continue to industrialize.

Some emerging market economies have fuel subsidies for consumers. But subsidies are not always advantageous to a country’s economy. That’s because even if they usually spur demand in the country, they may also cause the country’s oil producers to sell at a loss.

Thus, getting rid of subsidies can let countries increase oil production to increase supply and lower prices. On top of that, slashing down subsidies can decrease any sort of shortage in refined products because higher oil give refineries some incentives to produce products like diesel and gasoline.

Meanwhile, on the side of supply, an estimated 92.6 million barrels of oil were produced every day in 2017.

In OPEC, most countries do not sport the capability to pump out much more oil. Saudi Arabia, which is one exception, keeps an estimated spare capacity of 1.5 to 2 million barrels of oil per day as of 2018. The United States, Saudi Arabia, and Russia are three of the world’s biggest oil producers.

Among the largest problems that the oil market faces is the inadequate amount of high-quality “sweet” crude. This is the type of oil that many refineries need to meet stringent environmental requirements, especially in the United States. This is the reason the US still needs to import oil despite its increasing production of oil.

Every country has a different level of capacity. For one, the US produces a lot of light crude oil that it can export. On the other hand, it imports other types of oil to maximize its production depending on the refining capacity.

Apart from the supply and demand factors, another factor that drives oil prices has been investors and speculators bidding on oil futures contracts. Many key institutional investors now involved in the oil markets, like pension and endowment funds, hold commodity-linked investments as part of a long-term asset-allocation strategy.

Others include Wall Street speculators that trade oil futures for very short periods of time to reap quick profits. Some market spectators attribute wide short-term fluctuations in oil prices to these speculators, although others believe that their influence is minimal.

Investors who want to invest in oil markets and capitalize on the swings have some choices.

One simple way to do it is to invest in the stocks of oil drilling and service companies. There are also several sector mutual funds that invest mainly in energy-related stocks as well. 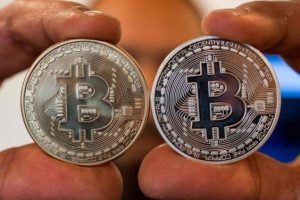 For Small Businesses What a Receipt Management App Should Have 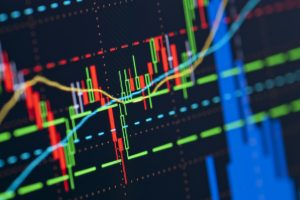 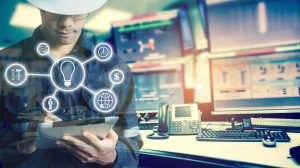