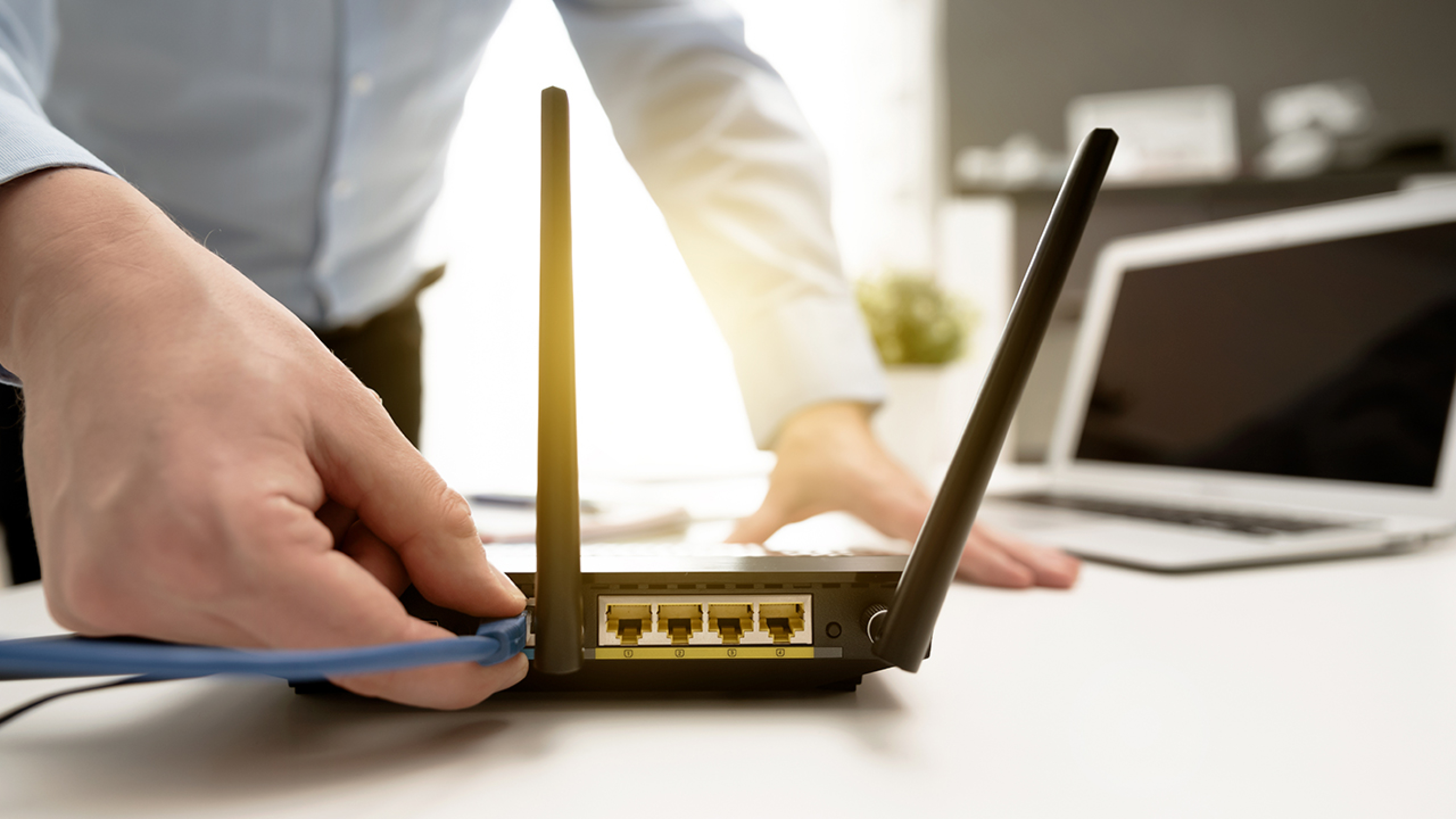 The use of Ethernet as a networking protocol is, of course, prevalent in the networking field. But just in case the word Ethernet is sounding strange, here’s a clue to what it means: Ethernet is a networking technology that connects the computer with other devices in order to share data and resources. It is a form of local area network where devices are interconnected within homes and offices.

Due to the importance of Ethernet in local area networking, it is used in industries and factories as well. However, communication and sharing of data and resources in the factory is quite different from that of homes and offices. The environment in factories is harsh, compared to that of homes and offices. Talk about the vibrations from heavy-duty machines or the noise generated by the manufacturing process; you’ll agree with me that the factory needs a more sophisticated Ethernet networking. This is where industrial Ethernet comes in; precisely what your factory needs!

How does it work?

Industrial Ethernet is better adapted to a factory’s harsh environmental conditions, noise and vibrations. Unlike the office-based Ethernet, industrial Ethernet makes use of the handshake technology (a form of two-way communication) where a high level of feedback is required. Signals are sent and received by the control system and should a message be lost; it is resent by the control system, giving room for a high level of accuracy.

So there you have it: when you’re thinking about the appropriate Ethernet for your factory, think of industrial Ethernet.